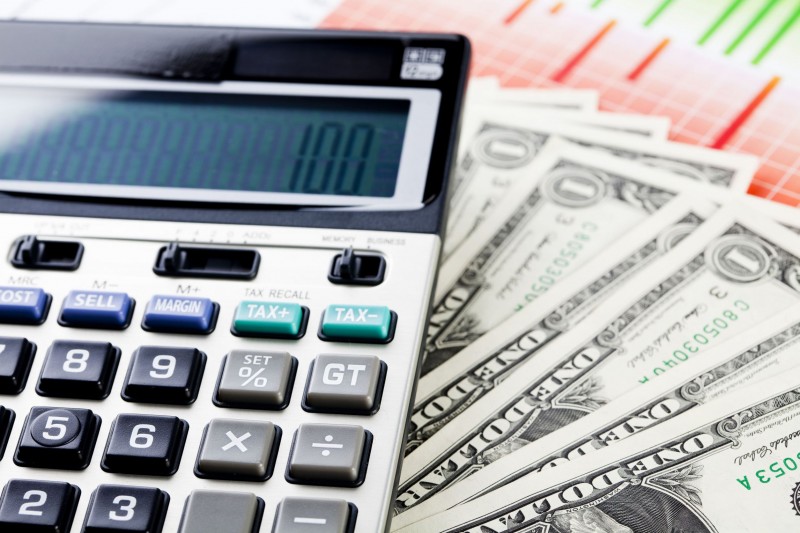 Donation crowdfunding is an important element in the new alternative finance sector of the economy, empowering individuals to support projects or community causes they care deeply about. There are donation-based crowdfunding sites for careers, fashion, publishing, photography, health and medical, political campaigns, animals and pets … just about anything you could imagine, there is a donation crowdfunding platform to match.

How It Works
Individuals or organizations with a cause or project create a “campaign” on their crowdfunding platform of choice. They tell the story, add pictures and videos, and share their campaign on Facebook, Twitter, Google+, LinkedIn, Pinterest, on their website, blogs and email. Depending on the platform, there may be assistance with the engagement component, or you may be on your own. Backers or supporters then donate varying amounts of money, the campaign collects, and sometimes sends out thank you cards or provides special mention on a website or other types of reward incentives… or maybe the donation is enough thanks in and of itself.

Kickstarter
Launched in 2009, Kickstarter campaigns are restricted to Art, Comics, Crafts, Dance, Design, Fashion, Film & Video, Food, Games, Journalism, Music, Photography, Publishing, Technology, and Theater. In addition, there are a few simple house rules that you must follow. Kickstarter reports that so far 12 percent of projects didn’t receive a single pledge, 80 percent of the projects that raised 20 percent or more of their goals were “successfully funded”.

Indiegogo
Anything goes on Indiegogo, launched in 2008. Anyone with a financial need, valid bank account and an idea can create a campaign. Indiegogo doesn’t publicly share its metrics the same way Kickstarter does, but they report that 15 million people from around the globe visit Indiegogo each month, women execute 47 per cent of successful campaigns, and Indiegogo campaigns have been launched in 224 countries.

As an entrepreneur, a donation crowdfunding campaign may be most appropriate in the very early days of your idea, or if your initiative is in the creative or non-profit industries.

Donation campaigns don’t deal with investors. However, if you’re doing an investment crowdfunding campaign, you probably need to verify that your investors are accredited investors. Learn about properly verifying your investors at VerifyInvestor.com.