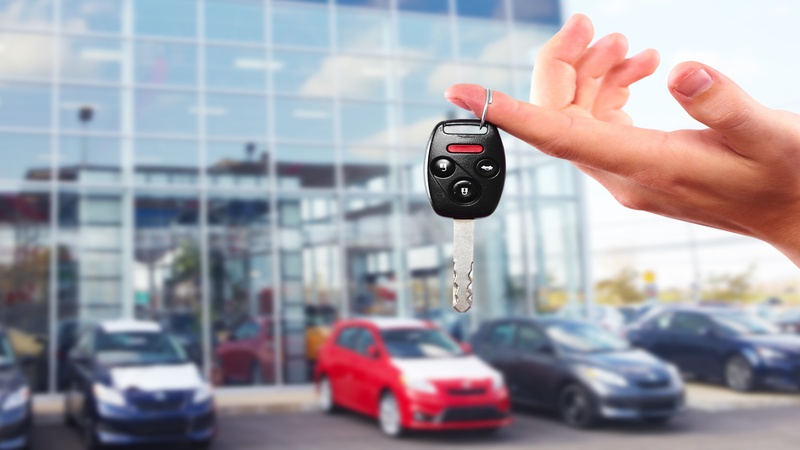 SR22 insurance in Homewood, IL, is an automotive policy that includes a certificate of financial responsibility. The state requires certain drivers to acquire this certificate, which continually verifies to the Secretary of State that the person has automotive insurance. If the coverage lapses, the government is notified, and the driver’s license is automatically suspended.

Who Must Have an SR22 Certificate?

The state requires SR22 insurance in Homewood, IL, for residents who have been caught driving without liability coverage. All automobile drivers must have that coverage by law. The certificate also is mandated for people who have been convicted of driving under the influence of alcohol or other drugs. The state may require it for drivers cited for reckless driving and those with multiple moving violations.

Insurance companies are allowed to deny renewal of a policy. They may do so if the customer has shown irresponsible behavior that could cause an accident. This person now must quickly obtain another policy with the certificate filing. It can be discouraging since the combination costs more. In addition, drivers with a DUI on the record face higher insurance rates because they are considered risky.

Even if the current company is willing to renew the policy, it’s a smart idea to get quotes from other insurers. When SR22 is required and the insurance premiums have spiked, another company may offer a more reasonable rate. Quotes can be acquired from the independent agency Accurate Auto Insurance, which provides contact details at Accurateautoins.com.