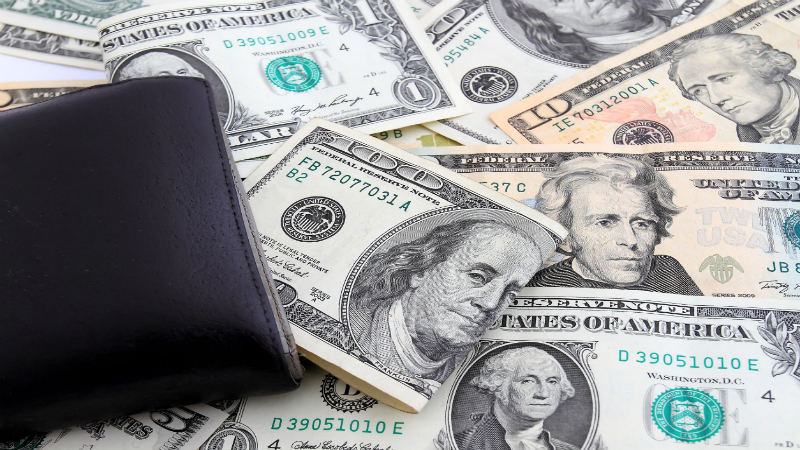 While cryptocurrency assets have been around for a number of years, they seem to have become more prominent in recent years. This is thanks, in part, to the rise of social media (which even resulted in the creation of a meme-based cryptocurrency known as Dogecoin).

The concept is that it is a digital currency that has been encrypted so that the transactions are properly secure. One of the most well-known of these currencies is Bitcoin, but in recent times, it has been suggested that there at least 2500 different types available around the world.

You may see some reports refer to these currencies as “digital tokens” and some businesses prefer this over other forms of investment as they are not currently subject to the same levels of regulation or scrutiny that would be required by a bank or a venture capitalist.

This is further facilitated by the blockchain process, a form of digital ledger that removes the need for a centralized party. Each user notes transactions, making them “locked” so they cannot be changed.